"Our JETvarnish 3D Web from MGI has opened up new markets for us!" Printing Pyramidor (49)

Six months ago, the printing company Pyramidor from Angers received a digital finishing press JETvarnish 3D Web from the French manufacturer MGI. A reel-to-reel press that allows the application of UV selective varnish and hot foil stamping, flat or in relief, in fixed or variable data, using a 100% digital process. Benoît Boret, director of Pyramidor, gives an initial assessment of this investment...

Located in Brissac Quincé, near Angers, the Pyramidor printing company has 30 employees. Founded in 1965, the company, managed by Benoît Boret, specializes in the printing of adhesive labels and solid board packaging. With its traditional (Heidelberg offset, Smag flexo) and digital (HP Indigo W6800) sheet-fed and reel-fed presses, Pyramidor serves a very wide range of customers in the food industry, chocolate and pastry shops.

On a battled market, the observation made a year ago by Benoît Boret is simple: to develop its turnover with its current customers and while widening its customer base, Pyramidor must go upmarket.

To be effective, this strategy must be implemented through services with high perceived value, which bring immediate added value to the labels and packaging offered: "To differentiate ourselves in the market," explains Benoît Boret, "required us to offer greater added value to our customers, added value that had to be immediately perceived on their products in the store. In this context, our strategy was very quickly oriented towards the development of our finishing offer.

This strategy was all the more necessary as Pyramidor's customers were already waiting for such services: "Our customers were very interested in selective varnishing and hot foil stamping, which correspond well to the codes of the chocolate, gourmet and pastry markets.

Although the company already performs these operations in the traditional way, it is impossible to implement them on short and medium runs, at competitive prices. Benoît Boret quickly became interested in MGI's JETvarnish 3D Web digital roll-to-roll finishing technology.

"Traditional finishing technologies were not well adapted to our market, which requires a high level of reactivity, on short and medium runs. Objectively, I really didn't want to go into screen printing! I wanted to keep the agility that is ours, which is the success of Pyramidor, and that brings the digital, especially through our HP Indigo WS6800 " he says. "When I became interested in MGI, I was very quickly seduced by the roll-to-roll concept of the JETvarnish 3D Web, perfectly adapted to our activity in the adhesive label. The quality of the UV selective varnish, which is as good as screen printing, and the hot foil stamping, whether flat or embossed, as well as the reduced set-up times, due to an artificial intelligence driven on-the-fly set-up technology, really made the difference.

"After 6 months of use, this investment has given us complete satisfaction. The potential of the realizations possible on a JETvarnish 3D Web is immense, and clearly, the ball is in our court to know how to propose even more distinctive products to our customers! From a commercial point of view, this investment has fully met our objectives: first of all, to develop our sales of high value-added products to our current customers; then to attract new customers in markets where we were absent, such as cosmetics and the wine industry. In this sense, the JETvarnish 3D Web has clearly opened up new markets for us.

The quality of traditional techniques with the agility of digital technology!

If MGI's digital finishing has become a real lever for Pyramidor's commercial development, it is because of its very concept, concludes Benoît Boret: "Digital finishing is the quality of traditional techniques, with the agility of digital, both in the speed of implementation and in the possibility of making varnishes and gilding in variable data, whether flat or in relief! The JETvarnish 3D Web is really the tool we needed to differentiate ourselves". 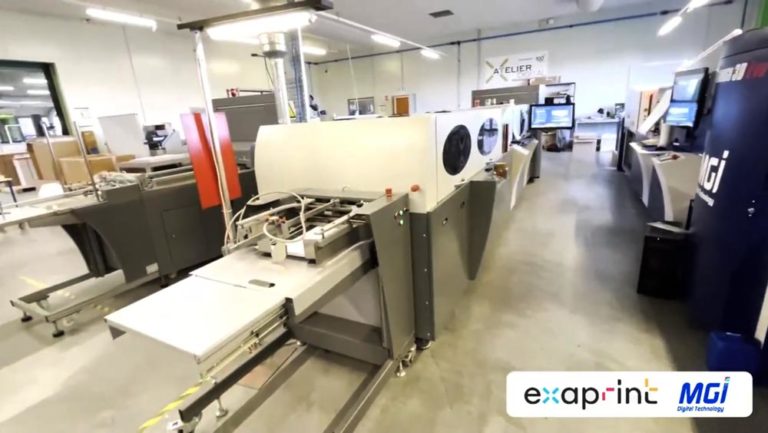 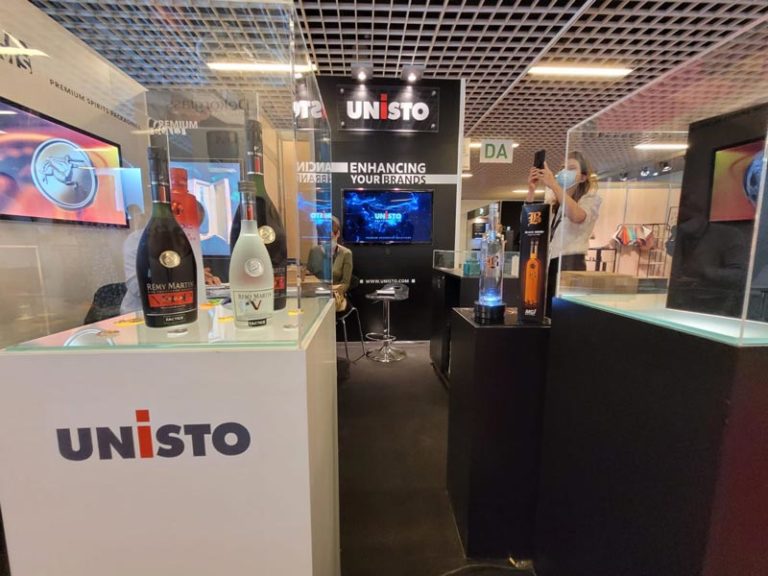 The AlphaJET presented at Luxe Pack.

Discover the AlphaJET at the Trustech 2021 exhibition, on the EO 35 booth of Isra.